Audiobook for the Prologue, Chapter One, and Chapter Two from book number two in "The SETI Trilogy." For links for this book, all other SETI books, and the entire collection from Frederick Fichman go to his author website: https://www.frederickfichman.com

Next Episode All Episodes Previous Episode 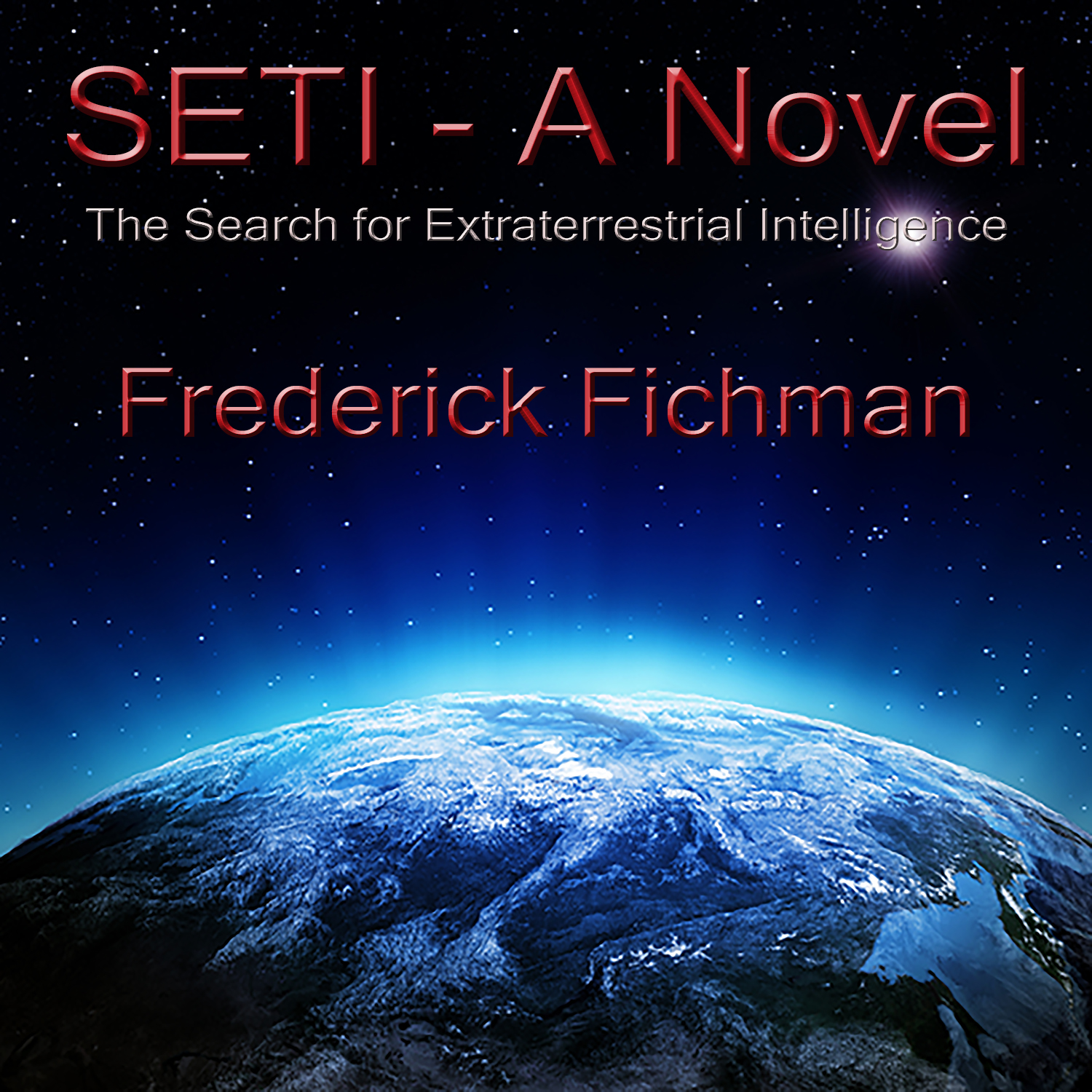 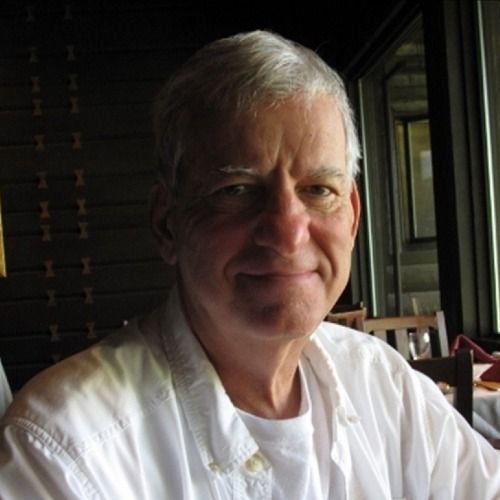